MSMP 69: Nick Jordan on Scaling Up

I live in the SEO world and so it’s always a pleasure to chat with someone about SEO, but even better when I can combine that discussion with another topic close to my heart: building and scaling companies.

That’s why my guest for this episode of Mads Singers Management Podcast, Nick Jordan, had so many interesting things to share about his journey.  Originally a sales and product guy at early-stage startups he wanted to make a move into marketing instead.  After a stint as a freelancer he saw some things he could leverage into making his own agency, and now, a few years later, he’s got a team of 25 at Content Distribution, helping clients rank on page 1 for tens of thousands of keywords.
Nick admitted that he already feels the pressure of managing a team of 25 and has a core of managers he has developed so that he does not have any direct management of his team of writers.  I told him that at various inflection points on the way up to 100 he’s going to feel those same pressures, but that as long as he made sure his managers gained more people skills as they were promoted (instead of focusing on technical skills) those pressures will be manageable.

I often say that when I think about promotion, especially to management positions, I tend to hire internally.  Then not only do I generally know what I am getting with an individual person, but there’s less risk that the person will fail, as I will have been grooming them via opportunities to take on more responsibility that I proactively give out over a period of working with them.  I learned this lesson fairly early on in my outsourcing business.  I got blinded by an amazing resume when I was looking for my second hire.  It cost me a lot of time to admit my mistake and a lot of money to replace that bad hire.
Speaking of a lot of money, we also talked about how many SEO agencies undercharge and underdeliver.  Instead of niching down into something specific and charging a premium for their expertise in that topic, these firms tend to take on all kinds of clients and use most of their retainer to deliver and hence aren’t really building a sustainable business.  Nick agreed with me that it’s much better to charge more, which allows you to spend more on delivering world-class service to your clients. 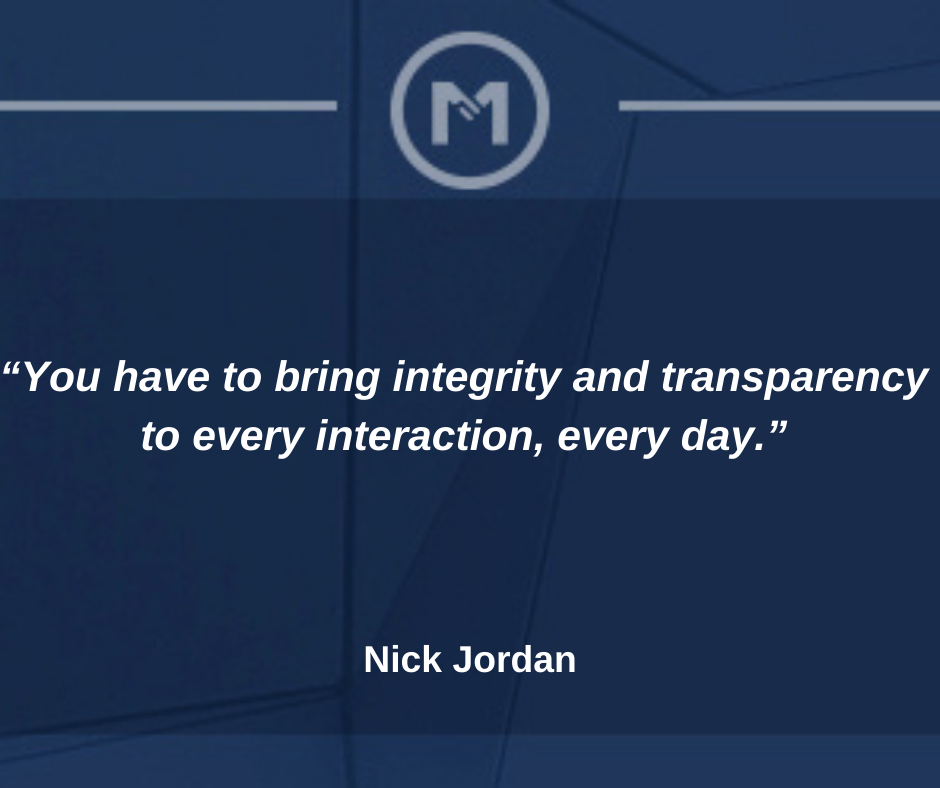 It’s always fun to be able to say you chatted with someone early in his/her growth trajectory.  Nick and his team seem to be doing a lot of things right, and he’s not afraid to admit when he’s gotten some things wrong and wants to improve.  That’s always great to see and just one more reason I think you’ll enjoy this episode.
Key Learning Points:
1. Nick shares some of the pressures of managing 25 people - 4:50
2. Mads notes the importance of niching down in order to be able to charge more - 9:22
3. Nick adds that higher prices also allow for case studies, which show dramatic changes and take a lot of time to track - 12:18
4. Nick talks about the early days of his business and why he waited before taking on more clients - 22:10
5. Nick and Mads give various reasons why they prefer to make internal hires - 23:30
6. Mads pitches the importance of encouraging entrepreneurial thinking among employees - 27:50
7. Mads shares an early big management mistake he made with his outsourcing business - 32:40
8. Mads credits DISC with helping him learn about people much sooner than others can usually - 44:27
9. Mads talks about the most important thing to help a manager with after you promote them - 49:23
10. Mads talks about the crucial stage of the company: when it’s not about the owner anymore - 52:55
Connect with Nick Jordan
1. Content Distribution
2. Facebook
3. Instagram
4. Twitter