It’s a golden age for podcasts.  They deliver news, drive lead generation and marketing, and feature long form conversations on every subject under the sun.

Our guest for this episode of Mads Singers Management Podcast is someone who lives and breathes in that podcast world, Harry Morton.  Harry is the founder of Lower Street, a podcast production agency that helps people grow their brands and create great podcasts.  They also help create internal podcasts for large organizations to share policies, information, and culture.

Podcasting is trendy right now and that means people are flocking to work in the industry.  That can lead to “too many applicants,” which is a problem some business owners would like to have, but which was also a great lesson to Harry early on.  He thought that experience in the industry was going to be the key piece of the puzzle for each applicant, but what he found (and what made sense in Lower Street company culture) was that creativity was the secret sauce.  Harry noted that a creative can always learn the industry, but you can’t take someone with industry experience and make him/her creative and flexible.

That’s another part of the culture he’s created with his team at Lower Street: a small team.  A small team working with a particular number of clients, as opposed to an enormous agency working with innumerable clients, has an appeal to just the sort of people that have thrived with him.  These employees tend to be:

Small has been a strength for him when hiring. 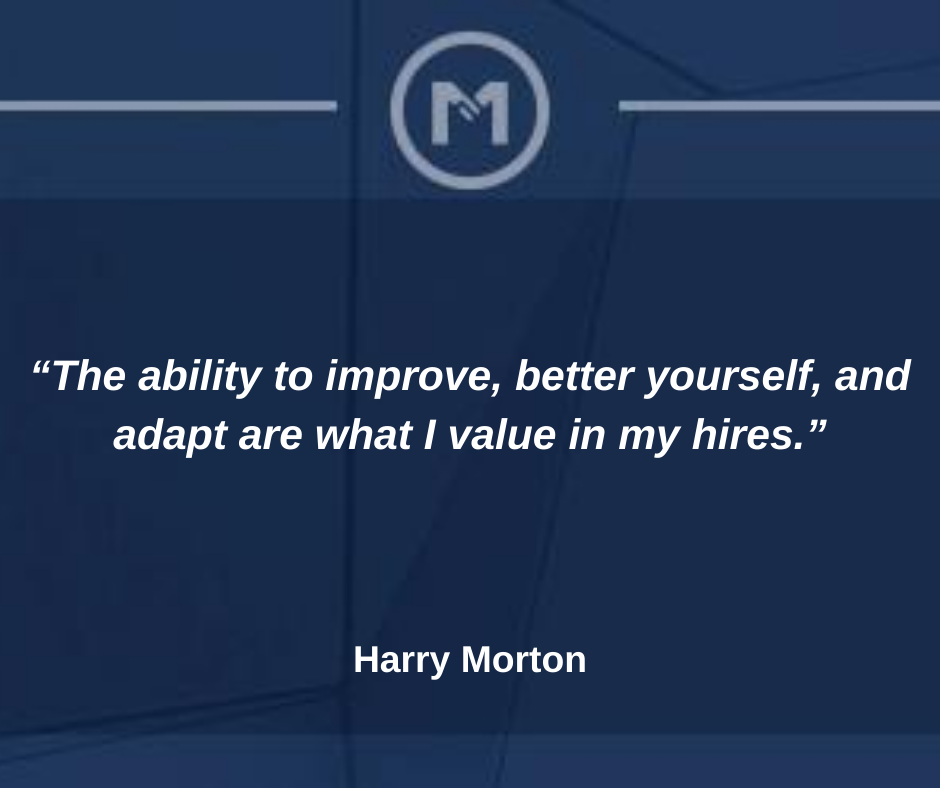 One of the paths of discussion we took when Harry discussed managing creatives (and a topic that often comes up with my management coaching clients) was communication and motivation with members of your team depending on how they think.  Developers, for example, tend to communicate in written form, at length, in great detail.  That means that not only do you have to adapt to getting communication like that from them, you should also mirror that communication back (instead of your preferred method, which may be spoken instead of written).  Developers may also be less money-motivated, but that doesn’t mean they can’t be motivated by things.  If you give them a bigger screen or a more comfortable chair, things that make them more effective, you will see appreciation and even better performance from them.