One of the most important lessons I consistently preach in my courses and with my private coaching clients is having the right people in the right place for the right reason.  Most of us lack the management skills to make a correction when necessary and end up costing themselves, their teams, and their companies a lot of time.

On this episode of Mads Singers Management Podcast I chat with Stewart about his 20+ years experience in IT and over 30 years experience in sales.  Stewart was at Sun Microsystems and worked on Solaris and Java in those heady days before Sun was acquired by Oracle.  He also joined Zendesk pre-IPO.  With more than a decade in “corporate life” he has an understanding of how big organizations work, as well as a lot of background in persuading others to use the software that he is currently representing, which helps him in his current role, securing indirect partnerships for SaaS businesses.

One of our points of agreement during this discussion was the importance of trusting your gut as you build your team.  Stewart noted that he doubted his gut feeling about letting someone go, and as a result that mistake compounded for months.  This is something I see all the time, and I try to remind people that being a “good person” is not sufficient to stay employed, both practically and personally.  When people are underperforming, they are unhappy, and the fear of firing such people is a lose/lose for everyone.  Stewart noted that the corporate treatment exemplifies this cowardice in labeling someone as a “special project” and putting them somewhere they can’t mess anything up. 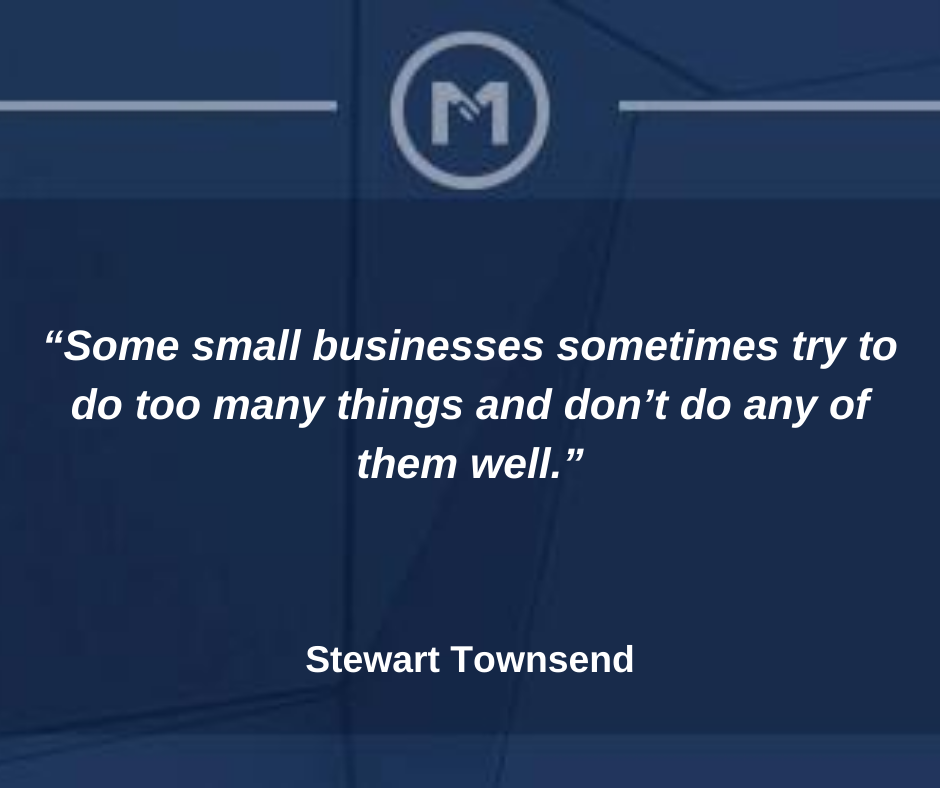 Stewart, like I do, also believes in really niching down.  He notes, “Who is the person I am trying to sell to and what is the value I am willing to bring to them?”  He lives this advice in offering himself as an expert on SaaS, in the B2B format, in Europe.  Specific enough for you?  That said, you also have to be careful about pivoting too much, as you can sometimes lose your existing customers by doing so.